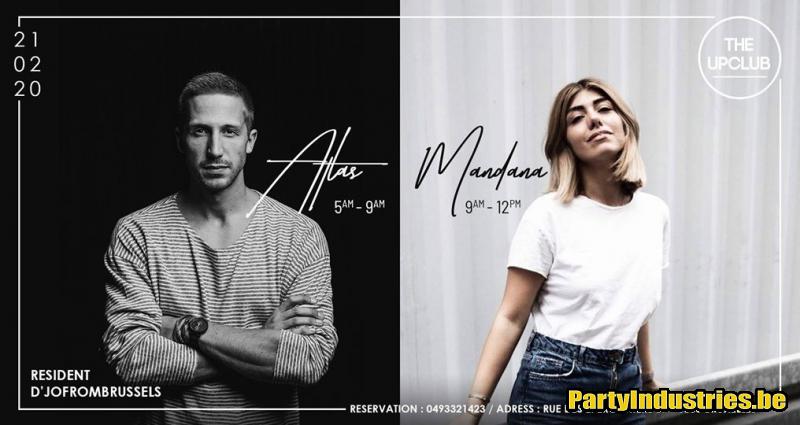 Belgian artist Mandana is a former resident DJ at notorious club Fuse (BE).

In 2017, Mandana performed alongside Loco Dice at Fuse and label party “Desolat Seran Bendecidos” in Belgium. She was subsequently invited to play at the Desolat - Seran Bendecidos party in London in February 2018 and other parties followed.

Mandana was exposed from a very early age to music. Raised in a musical culture in which ballads were the spontaneous expression of the people’s emotions, she found it natural to continue this living tradition and trained as a classical pianist.
She later on became interested in electronic music through her father, a Techno, House and Disco fan and records collector became heavily influenced by the Chicago House scene and the early Nineties dance music.
After attending rave parties for a few years, Mandana started to DJ at Belgian clubs Barrio, Club Vaag, and Café d’Anvers.